Order by 3pm for speedy delivery! (weekdays only)

*Contains sodium metabisulfite, a sulfite that may cause allergic-type reactions including anaphylactic symptoms and life-threatening or less severe asthmatic episodes in certain susceptible people. The overall prevalence of sulfite sensitivity in the general population is unknown and probably low. Sulfite sensitivity is seen more frequently in asthmatic than in nonasthmatic people.

Measure ½ to 1 gram (approximately 1 to 2 pea-size drops) and apply evenly to the entire face twice daily or as directed by your physician.
Avoid contact with the eyes. 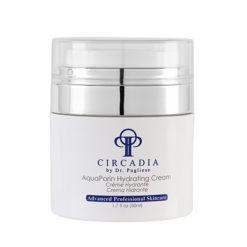 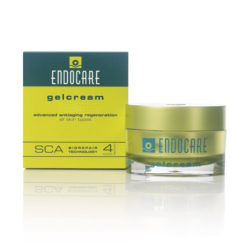 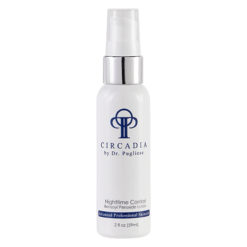 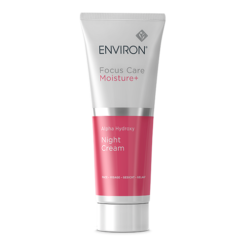 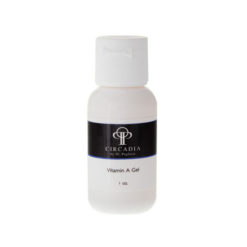 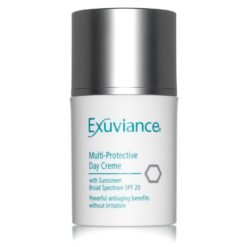 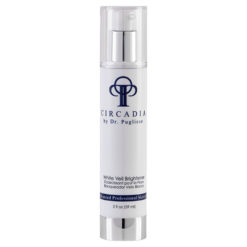 Shop as a Customer